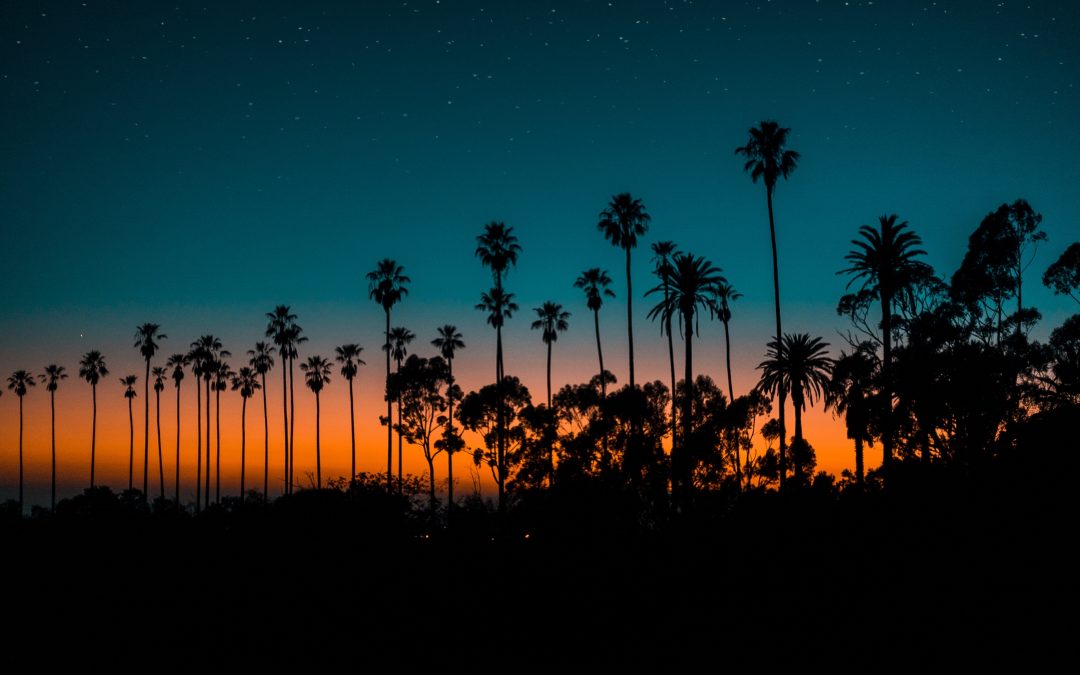 While Florida successfully produces palm trees, in upstate New York their tall silhouettes are limited to greenhouses. A tree-lined street in my hometown may boast poplars and pines, but the climate prevents palm trees from adding to the scene.

With plants, climate matters. It matters in schools, too.

By climate, I mean culture—the recognizable values by which a school functions, or the defining ideals of the learning community. Just as palm trees will not grow in cooler climates, critical thinkers will not develop in cultures characterized by intellectual arrogance, disrespect, and the devaluing of individuals.

So what are the values of a culture where critical thinking thrives?

The first is intellectual humility. School leaders and teachers with intellectual humility are open-minded, curious, and who are aware that, even with their expertise in a discipline, they may be wrong. They act more as guides than generals, encouraging exploring and understanding ideas rather than protecting and defending their own knowledge base or perspectives. They pursue learning constantly, following their curiosity outside of school and communicating inquisitiveness in the classroom. They are open to discovering their own errors, analyzing them, and determining better paths forward. They welcome questions and are not afraid to say, “I don’t know, but let’s find out together.”

Jenny is a middle school science teacher. During a lesson on cell biology, a student suggests that the discussion reminds him of last night’s soccer practice. Jenny faces the decision that every teacher experiences multiple times a day: explore the student’s possibly obscure rabbit trail, or suggest that due to time, the lesson must proceed without the student’s explanation. Inclined toward intellectual humility, Jenny avoids saying, “We do not have time for that right now,” and instead responds, “That sounds interesting. Explain how you are connecting cell structure with last night’s soccer practice.” What follows may be on target, or it could be wildly off target. However, motivated by the potential to learn, Jenny allows the idea to be explored, communicating that she is not the only knowledgeable thinker in the room.

The most obvious indicator of respect within a community is how its members listen to one another. Talk—what we say to and about one another—can be faked; it’s much more difficult to fabricate listening. In fact, it is easy to lack respect in listening without realizing it.

Interrupting a student is disrespectful.

Looking at your phone while a colleague is talking is disrespectful.

Making a point without acknowledging a previous speaker is disrespectful.

If you begin to speak as soon as the other person stops, you probably were not listening; you were likely preoccupied with formulating your response.

To respect another is to honor that individual—to set yourself aside and regard the other as important. How a community listens reveals who they see as mattering.

Jerome teaches upper elementary language arts, including reading. The literacy program his school uses involves a great deal of interaction. Jerome leads these discussions as opportunities for collaborative comprehension rather than the more common guess-the-teacher’s-answer approach. Choosing to make these discussions respectful, Jerome allows one student to share a thought, and then calls on another. However, the second student must summarize the first student’s idea before adding to it. After a couple weeks, this active and respectful listening becomes commonplace and the students use it without prompting. In fact, they become so accustomed to it that they hold each other accountable, not just during discussions of reading.

This third value may be the overriding characteristic of a culture that nurtures critical (and creative!) thinking: the individual worth of each student as a uniquely created being.

One aspect of this value involves recognizing that a student’s backstory shapes the current moment. Every teacher knows that it is important to meet a student where he is—i.e., to teach in alignment with a student’s current understanding and ability. Beyond such targeted teaching, valuing each individual means acting with compassion even if judgement is justified. The value extends to a teacher’s interactions with students, including those focused on classroom management. Certainly there should be high expectations for how students interact with one another (including doing so with humility and respect), but correcting infractions of these values should emphasize growth, not merely punishment.

Jessie teaches high school social studies. One day during an intense discussion, one student—Emily—not only interrupts a classmate, but does so with a biting personal insult. Jessie steps in, admonishes Emily and asks to see her after class. During this after-class conversation, Jessie listens respectfully but makes sure that Emily recognizes that she violated the value of individual worth. Although Jessie does not know Emily’s life story, the fact that her backstory influenced Emily’s behavior informs Jessie’s response. Instead of a traditional punishment, such as detention, Jessie assigns Emily a series of videos to watch. The videos emphasize and provide tips on practicing empathy. After watching the videos, Emily 1) prepares to explain how empathy relates to the school values of humility, respect, and individual worth, and 2) identifies a strategy or tip she will try to practice in future class discussions. As they discuss Emily’s insights, Jessie suggests she put the identified strategy into practice during the next class discussion. In other words, Jessie challenges Emily to practice the behavior that both illustrates the school’s values and promotes growth in her abilities to apply them, even during intense discussions.

Much more could be said about this value—about allowing each student to own his/her voice, about allowing no room for bullying, about giving students options that allow for individuality in responses. However, these are all outcomes of the value; if a learning community lacks the value, the practices will be implemented without purpose or passion.

Intellectual humility and respect spring from one overarching value: loving and affirming each student as a unique contributor to our world.

Such a perspective motivates respect. If each student personifies uniqueness, then the worth of his/her thoughts will be without question.

Within a greenhouse where humility, respect, and individual worth permeate the climate, critical thinkers may grow—like prominent palm trees.

Want to learn more? Join me at Friends University this summer for the graduate workshop The Big Idea: Developing Skilled Thinkers. Additional information at https://www.friends.edu/academics/departments-degree-programs/continuing-education/teacher-education-workshops/conference/.