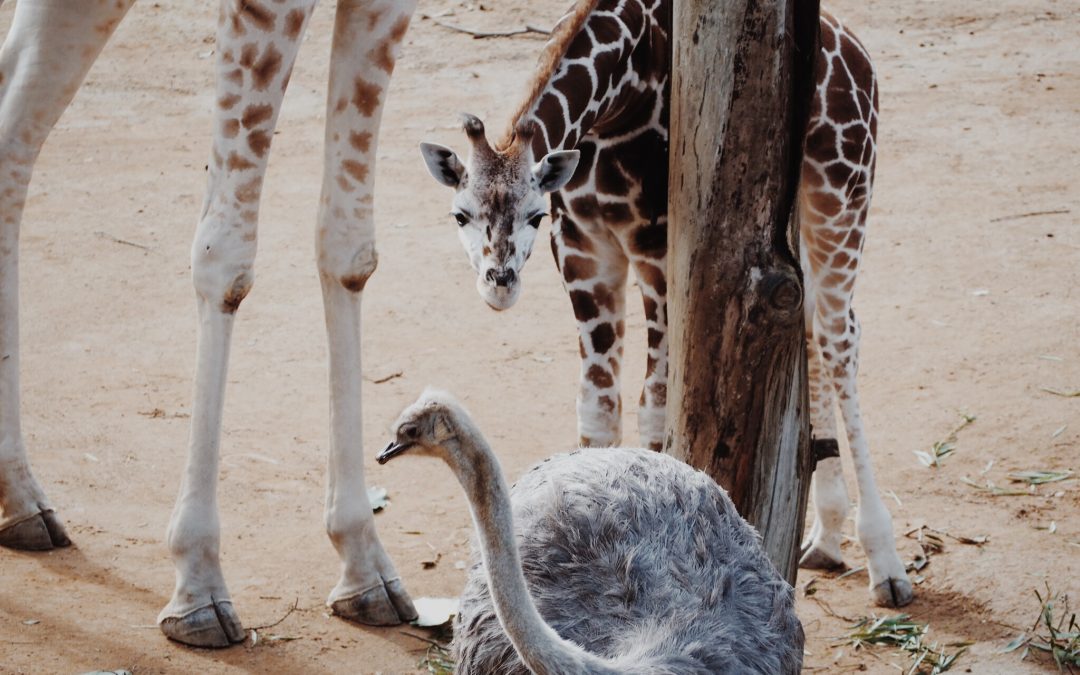 Curiosity gets a bad rap

First there’s that whole feline demise thing, and then there’s that literary, trouble-making monkey who required regular rescuing by the man in banana-colored headwear.

These are unfortunate portraits, because curiosity is constructive. Growing individuals and organizations reap the benefits of curiosity by embracing mystery, asking questions, and pursuing answers.

Responses to the unknown range from paralyzing apprehension to headlong attack. These extreme reactions share a general outcome: defeat.

Fear prevents action and promotes further decay. In “20 Things Boys Can Do to Become Men,” basketball legend Kareem Abdul-Jabbar1 cautions young people against such a response, advising, “Fight your fear of the unknown.” He supports this suggestion with a bit of research:

“There was a Yale study in which researchers examined the brains of people as they were presented with proof that an opinion they held was wrong. MRIs showed that when those people immediately rejected the new evidence, their brains released an addictive chemical that made them feel good. In that way our own bodies are actually encouraging our ignorance and fear. Fight that impulse. Becoming a man means growing, learning, and understanding—not cowering under a blanket with a handful of comforting notions.”

The opposite extreme is also damaging. Mindless attack creates chaos and unintended consequences. Being proactive requires being strategic, not reckless.

A balanced response is to embrace mystery, to welcome it, to wonder at what is not known and wander through what is.

The BBC series Sherlock is a contemporary take on the classic Sherlock Holmes tales (and not to be confused with CBS’s attempt at the same thing, Elementary.) In a scene from the second season, Sherlock is seen interviewing potential clients, most of whom lack a dilemma worth his remarkable thinking and observation skills. He seeks a true mystery, for only a genuine enigma sparks questions. Unlike most of us, the updated-yet-classic detective sees questions, not as a threat, but as an invitation to pursue answers. A learning mindset allows mystery to motivate, even excite, the thoughtful and courageous action of asking questions.

The simple act of questioning empowers profitable pursuits. The mind does not like unanswered questions. Questions are to the brain as fasting is to the stomach. A question, seriously considered, fires up the psyche like an empty stomach kindles hunger pangs; answers simply must be found! The phrase, “Feed your brain,” is an apt slogan for the state of a questioning mind.

Questioning is, itself, powerful. A few years ago, a study found that phrasing goals as “I wonder…” statements increased the likelihood of success when compared with statements of confidence. In other words, the findings suggest that saying to a high school cross country runner, “I wonder if you can complete this race in under 20 minutes,” is more effective than saying, “I know you can finish this race in under 20 minutes.” Why? Because “I wonder…” translates the challenge into a question. The runner wonders, “Can I finish this race in under 20 minutes?” The brain, with its dislike of unanswered questions, does its part as the response is literally pursued across the race course. The finish line reveals the answer, but the pursuit is powered, in part, by a mental push. A question has been raised that must be answered! Questions are how we discover current limits, find ways to push past them, and establish new starting points for ourselves and our organizations.

While the brain does not appreciate unanswered questions, the senses crave stimulation, making attention fragile. Questions often go unanswered, not because they are not worthy questions with valuable answers, but because we are easily distracted by the tyranny of the urgent. Smart phones, with their beeping calendar reminders, instant messages, and social media updates, drive noses to touch screens rather than grindstones. (Note: I write this as a smart phone owner.) As Maria Konnikova explains, “…our minds are made to wander. That is their resting state. Anything more requires an act of conscious will.”2

Pursuing answers requires tenacity. Answers are frequently complex, unfolding like intricate spider webs with multiple knowledge strands radiating out from what seems like a simple question.

Recently I began asking myself, “How can I improve my running form so that I run with fewer injuries and greater efficiency?” I thought the answer would be straightforward. Maybe I need to change how my foot lands with each step, or, perhaps, I need to move my arms in slightly different ways. Simple, right? Just make this or that change and—Voila!—I’ll have the running form of American marathoner Ryan Hall. Two months later and with the help of a couple experts, I’m still finding pieces to the puzzle. It would be easy to get distracted or defeated. The spider web is not single-strand architecture, and neither are most answers. But quitting now, or asking different questions, means I run like I always have. The status quo wins; no change, no improvement, no advancing of my limits.

The learning mindset, recognizing the value answers possess, pursues answers until beneficial growth occurs. Action short of such answers is wasted. Sometimes solutions are obvious and uncomplicated, but when they aren’t, the learning mindset focuses its activity and perseveres.

Let’s banish cat corpses and meddling monkeys, and replace those portraits with mirrors. Let’s challenge ourselves and our organizations to improve curiosity’s image by being its representatives. Let’s nurture our learning mindsets.

Next in the series: gratitude.

Abdul-Jabbar, K. 20 Things Boys Can Do to Become Men. http://www.esquire.com/blogs/news/kareem-how-to-become-a-man